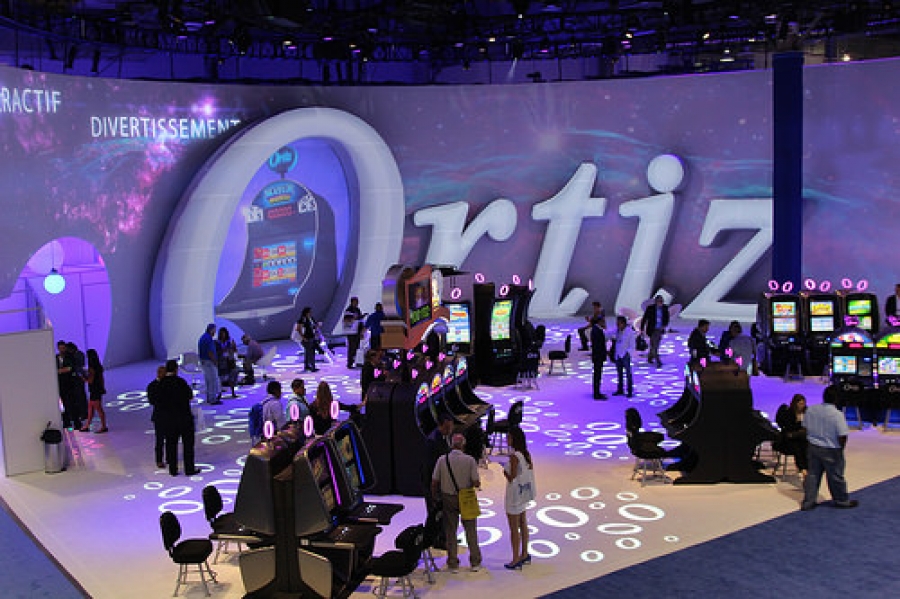 Las Vegas – Ortiz Gaming enters a new era after debuting numerous products at the 2015 Global Gaming Expo (G2E). The global leader in Bingo showed it is a dominant competitor in the North American market, as well as around the world, during the G2E show, which was held in Las Vegas at the Sands Convention Center, from September 29th to October 1st.

Ortiz Gaming unveiled various products at the show, as well as new verticals to meet the needs of various subsections of the industry. The multinational company accomplished it by presenting two booths. The Ortiz Gaming booth hosted land-based products, and the Ortiz Interactive booth hosted a wide range of offerings from the company’s interactive division. 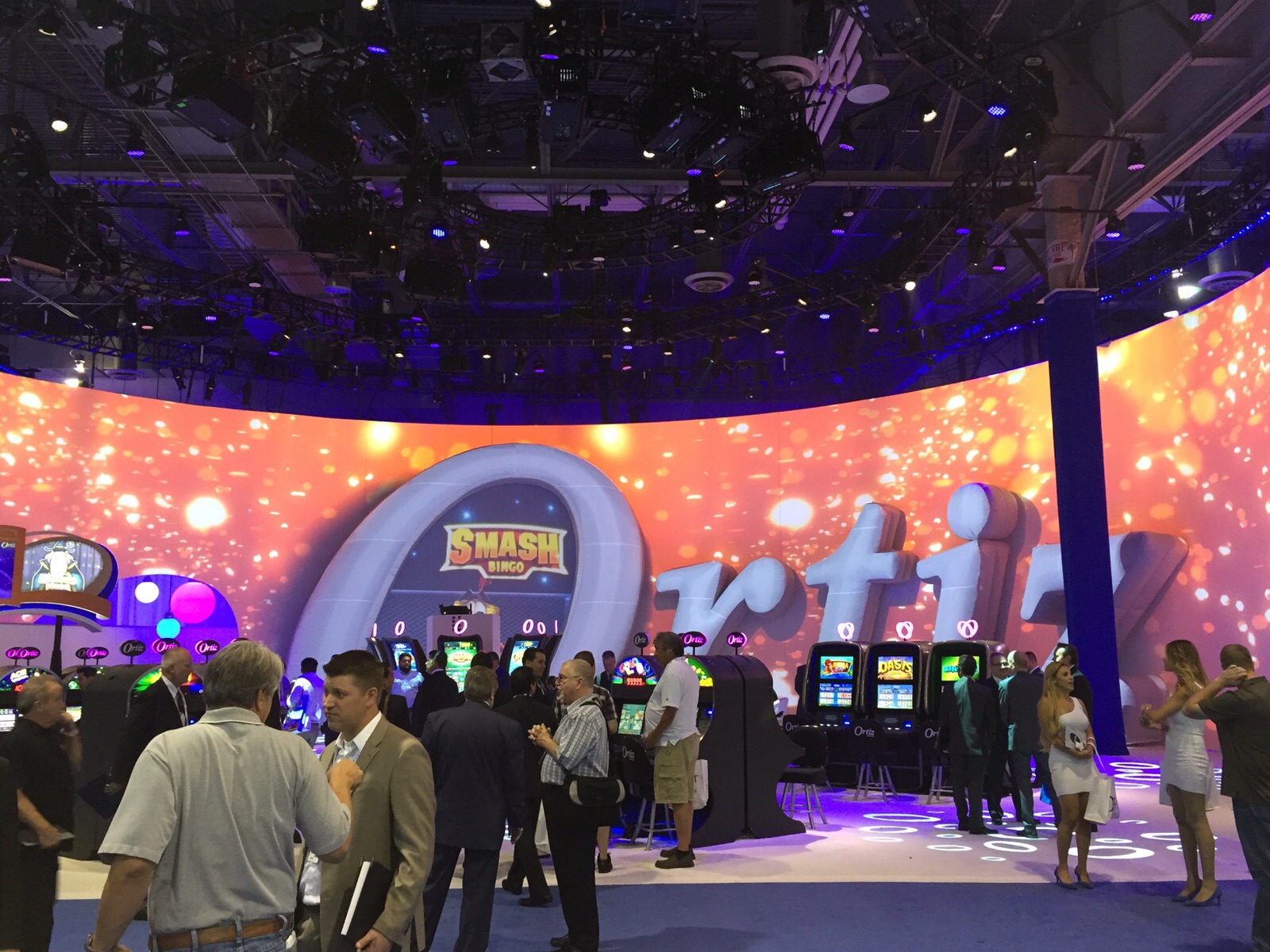 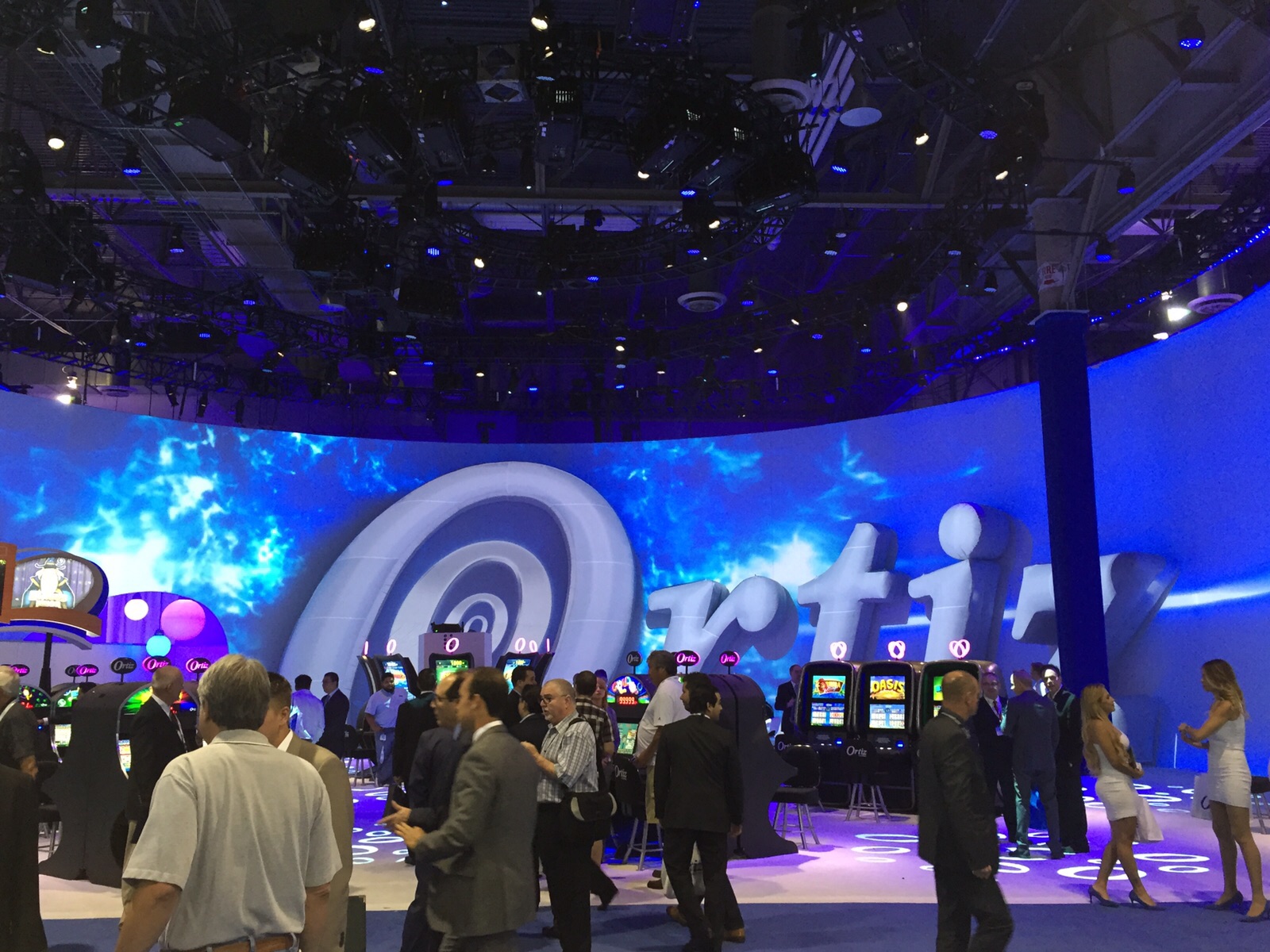 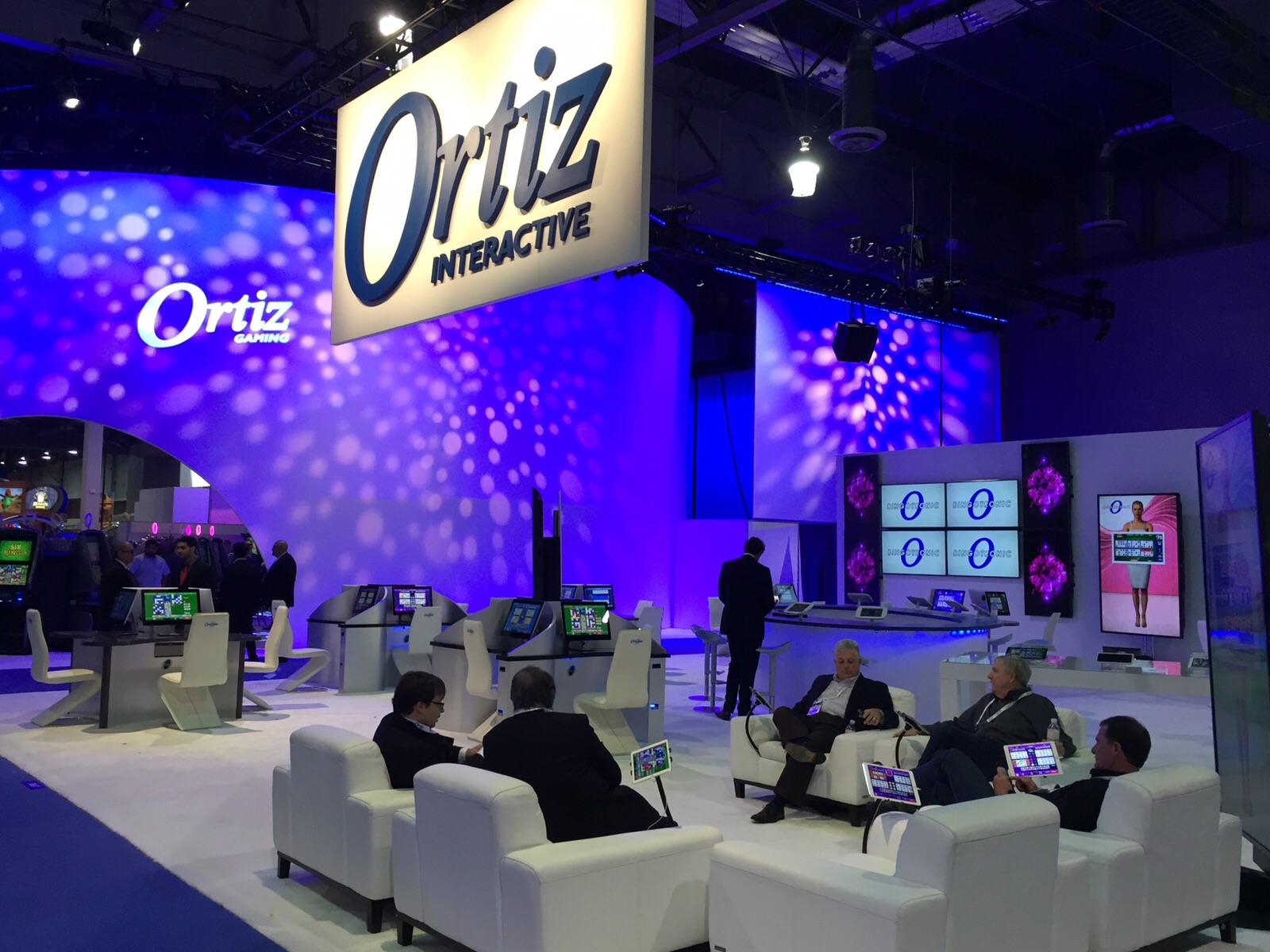 The highlighted land-based products on the Ortiz Gaming booth were international favorites, alongside new exciting titles like Rimba Bingo and Oasis Bingo, which let the user play up to 18 cards at once. New game themes like Lottery, Keno and Slots were also on display together with community gaming systems and new cabinet styles to suit the needs of any casino décor.

The Ortiz Interactive booth highlighted the new Bingotronic, a server-based bingo hall solution. Another feature was iContent, a solution that provides the entire Ortiz Gaming library, making it available for various platforms, including social, mobile, and online gaming. Additionally, one of the most talked about products in the booth was OrtiZone, which is a server-based gaming product, completely customizable, so that the operators can create a unique area to fit their casino needs. The OrtiZone server can hold any Ortiz Gaming title, for use on any device, in any location the casino has available, to increase revenue streams.

Ortiz Gaming also showed off furnishings from the O-Evolution line, which seat up to 4 people, allowing for even more customization for the clients. G2E showgoers approached the booth sharing their ideas on how OrtiZone can revitalize areas of their casino.

These products were just a few of the celebrated products in the Ortiz Gaming booths. The wide range of new offerings marks a new era, defining Ortiz Gaming as a competitive global leader in the gaming industry.